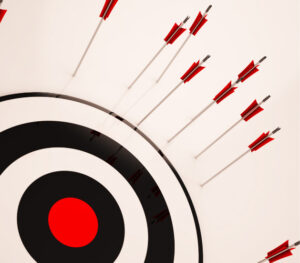 Traveling down a wormhole on YouTube I came across a short interview with one of my favorite comedians, Dave Chappelle.

He tells a story of being on stage while his young son stands in the wings watching. The performance isn’t going well. He’s being heckled and booed. He describes the audience in a state of complete chaos. Aware of his son watching him from the wings, he turns to his son and says, “Don’t worry son, they’ll never break me” and they both break out in howls of laughter. He tells the interviewer he no longer attaches his self esteem or identity to his work and that the beauty and joy lives in the  attempt itself – not the outcome. He says he wasn’t able to do this as a younger man, but it’s something he’s developed as he’s grown older.

I love that he uses the word beauty to describe what many would consider failure. Instead of self incrimination, he can enjoy the ride without losing his footing. It seems to me, deep inside, Dave Chappelle knows who he is and in that knowing he can walk to the stage with composure, power and freedom no matter what kind of audience awaits him.

What would it take to foster and radically transform the internal image we have with ourselves to choose freedom, beauty or joy in the face of uncertainty instead of bracing against it?

“That’s why you have to complicate the movement; do it until we can, at least for a few seconds, be concerned with our entire well-being and nothing else in the world. And once, when we get that kind of feeling that we are actually the most important thing in our world, then we will go back and face that world in which we are nothing at all, but we will feel it. We will face it with our own power, with our own dignity, with our own belief that we are worth something that we are part of.”
– Moshe Feldenkrais

My practice is dedicated to helping my clients become more curious, creative, and resourceful at improving the way they move, care for themselves, and live life in an ever-changing world. 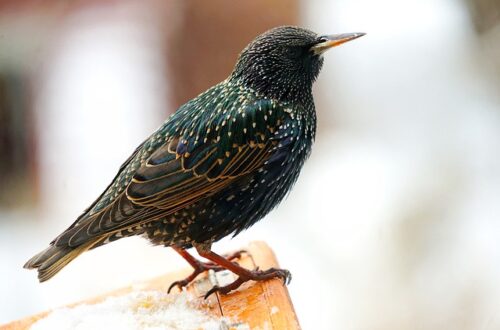 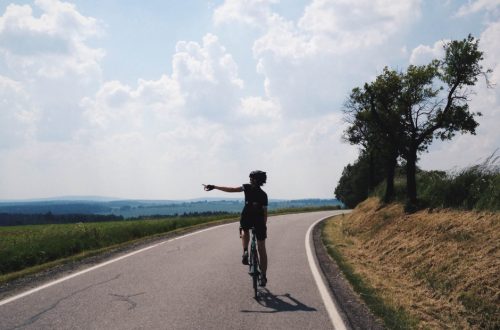 Will & Skill Go for a Ride 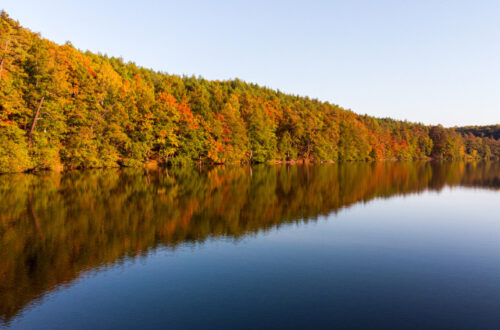